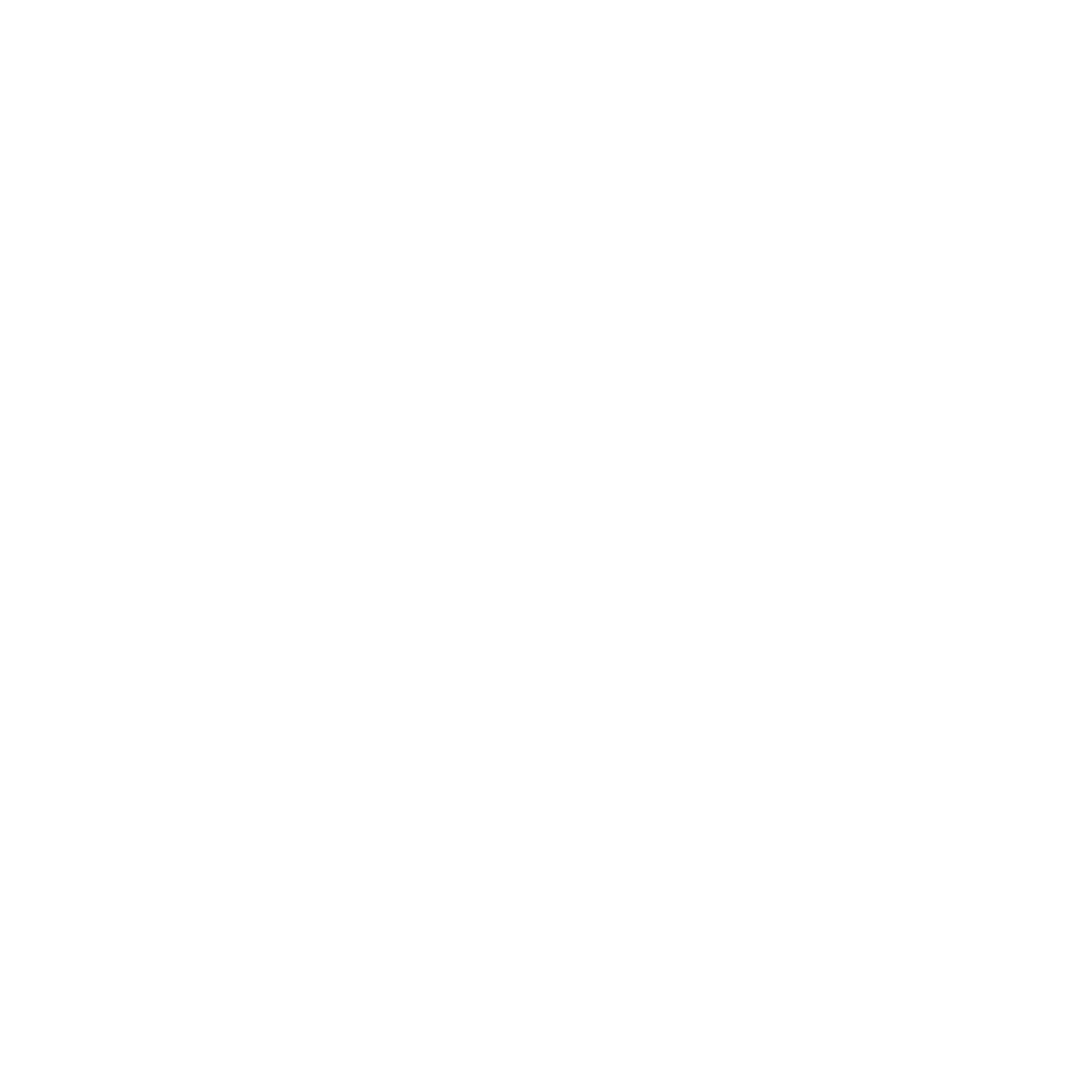 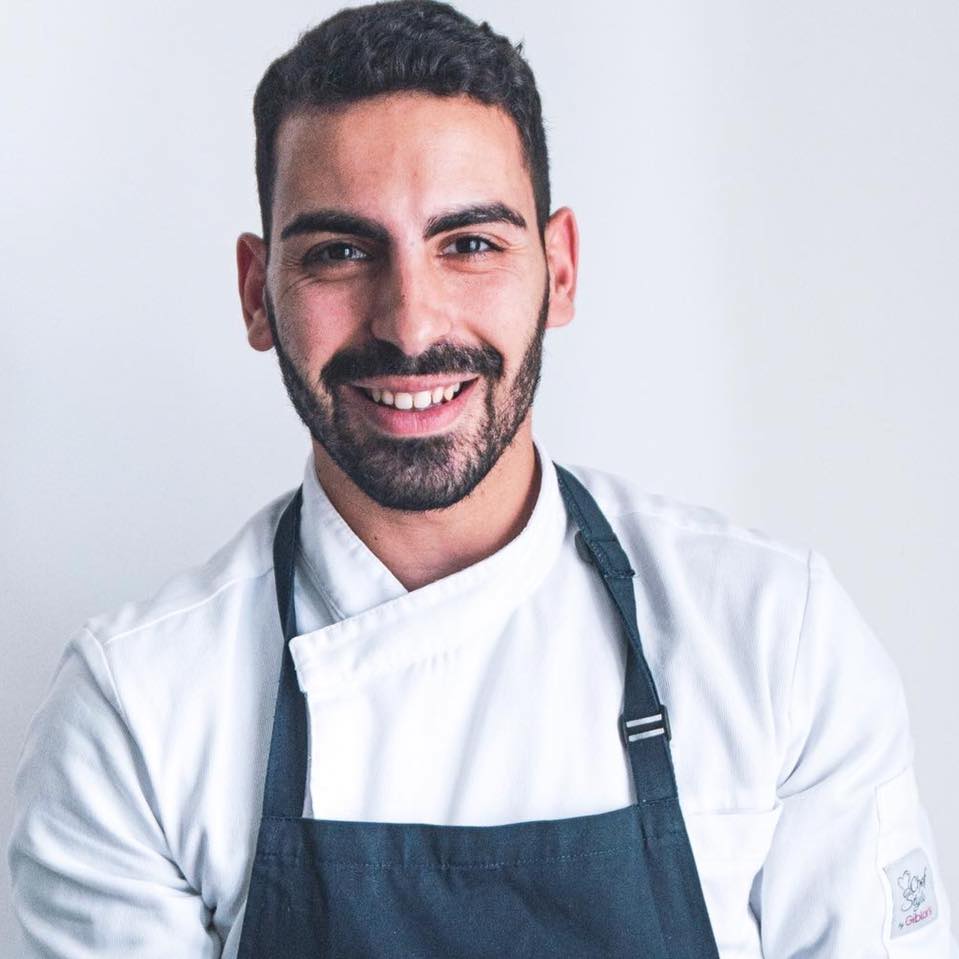 More than a chef

Stavros Georgiou was born on 1994, in Larnaca. He is a passionate and enthusiast Professional Chef experienced within all levels of the Culinary Arts. Creator of novel recipes and motivated in developing unique dishes which push the food industry further.

He had the opportunity to work in the top five-star hotels in Cyprus as well as in a Michelin starred restaurant in the UK.

His participation on the fourth season of MasterChef 2019 – 2020 with the nick name Stavris where he was Finalist in combination with his strong personality made him popular and famous within Cyprus and Greece.

After the Master Chef Show he returned to Cyprus and established his own company, employed professionals. With his team he works tirelessly having as a common goal the creation of innovative culinary activities.

He is currently the owner of his own kitchen workshop/studio in Larnaca. There he is shooting his webcast and also he provides one to one cooking lessons. He signs menu in well-known restaurants in Cyprus and presents his own tv show.

A well-known recognizable, ambitious, hardworking professional that his dream is to run the first Michelin-starred establishment in Cyprus